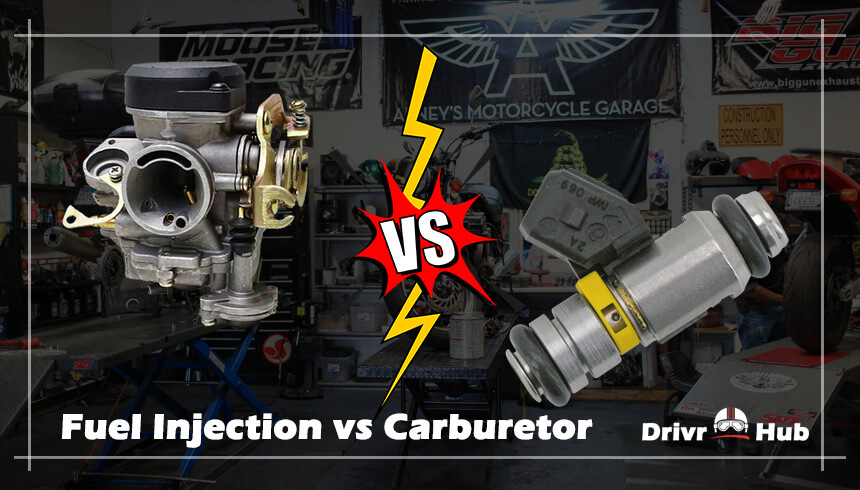 Fuel Injection vs Carburetor: Which is Best for Your Motorcycle?

In the world of motorcycles, there are two main types of fuel systems: carburetors and fuel injection. The fuel injection system is not a new invention, despite this, disputes between bikers do not cease as to what is better to choose: carburetor vs fuel injection?

Both have their own unique characteristics and advantages, but which one is best for you? Studying the material on the subject, we made a number of interesting conclusions, which we hasten to share with you, dear readers.

It's important to note that fuel injection has largely replaced carburetors in modern motorcycles, but carburetors are still commonly found in older or smaller models.

In this article, we will explore the key differences between carburetors and fuel injection, and how they impact performance, reliability, and maintenance.

Difference between fuel injector and carburetor

How Does A Motorcycle Fuel Injection Work? 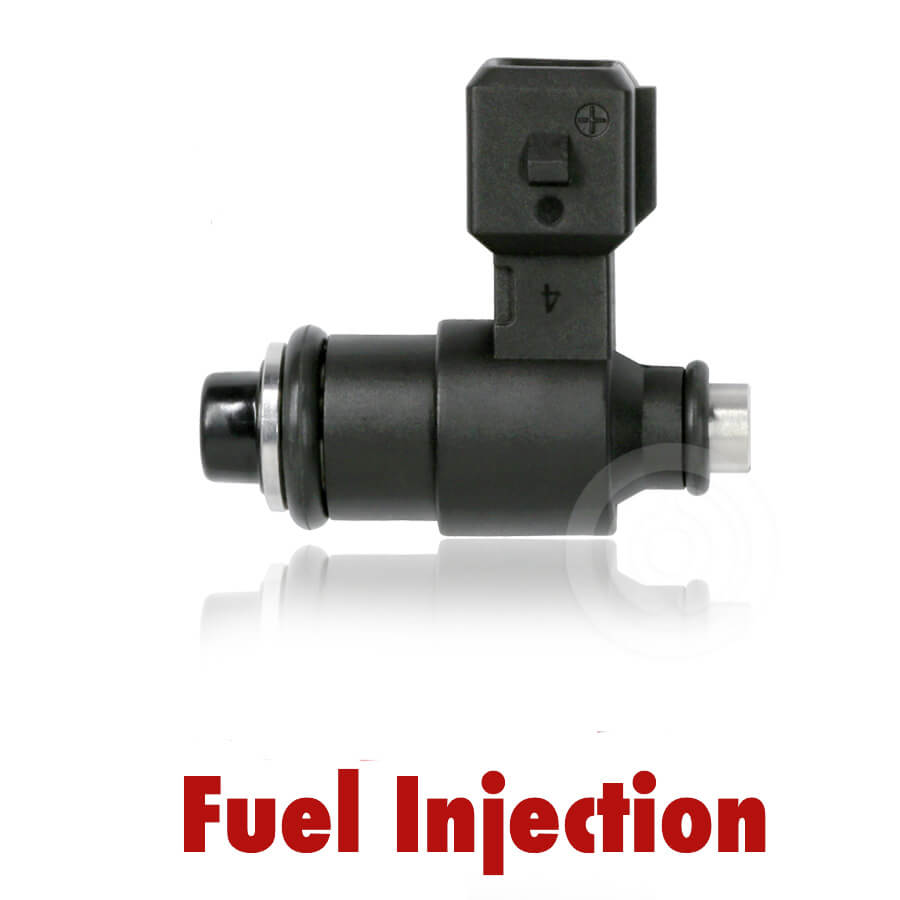 Fuel injection is a computer-controlled system that injects fuel into the internal combustion engine of a motorcycle. It replaces the traditional carburetor, which mixes fuel and air together in the right ratio to create a combustible mixture.

The fuel injection system includes an injector, which sprays fuel into the engine, and a fuel pump, which supplies the fuel to the injector. The computer, or engine control unit (ECU), monitors a variety of sensors throughout the engine and adjusts the fuel injection accordingly.

One of the main benefits of fuel injection is its ability to provide a more precise and consistent fuel/air mixture, which can lead to improved performance and fuel efficiency. Fuel injection also eliminates the need for a choke, as the computer can adjust the fuel mixture for cold starts.

Fuel injection systems are generally more complex and expensive than carburetors, but they offer improved performance, better fuel efficiency, and are less affected by changes in altitude or temperature. As technology continues to advance, fuel injection systems will likely become even more advanced, providing even better performance and efficiency for motorcycle riders.

How Does A Motorcycle Carburetor Work? 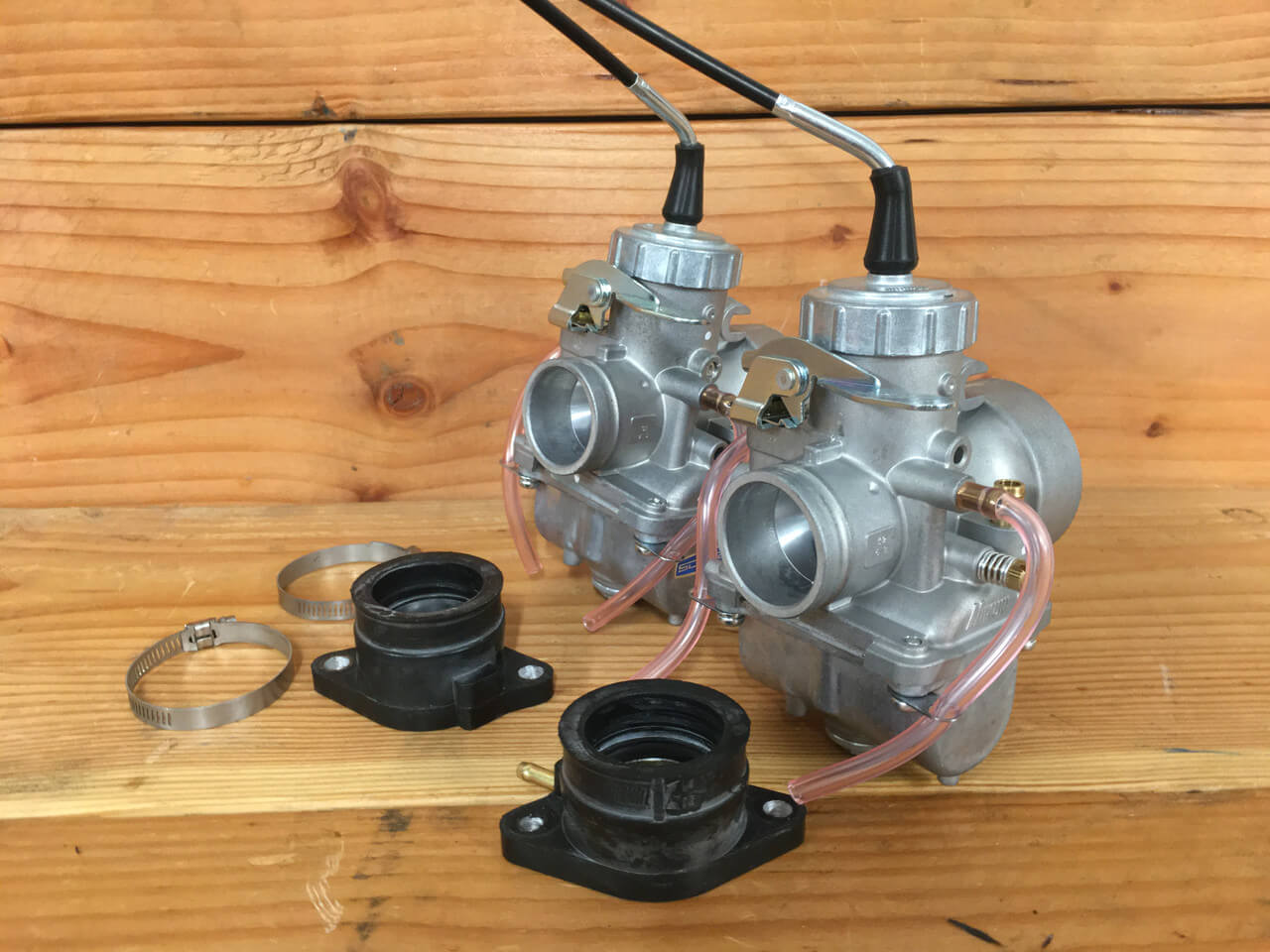 A carburetor is a mechanical device that mixes fuel and air together in the right ratio to create a combustible mixture for the internal combustion engine of a motorcycle. It consists of a tube (the carburetor throat or venturi) that narrows at one end, creating a vacuum. This vacuum pulls fuel from the float chamber through a jet, where it mixes with air and is drawn into the engine.

The carburetor is a simple yet effective device that has been used in motorcycles for decades. It is relatively easy to maintain and repair, but it can be affected by changes in altitude or temperature, which can impact its performance. However, as technology progressed and computer-controlled systems became more advanced, fuel injection systems gradually replaced carburetors in most modern motorcycles.

Carburetors are generally less expensive to repair and maintain than fuel injection systems. They have fewer components, and the components that they do have are less expensive. However, they will require more frequent adjustments and cleaning to maintain their performance. Fuel injection systems are more complex and therefore, more expensive to repair and maintain. But they require less frequent adjustments and cleaning.