How often to change motorcycle oil

How often to change the oil on your motorcycle? The answer to this question is not so obvious as it looks in the instruction manual … In fact, the conditions of this very operation may differ, and quite significantly, starting from the region of equipment use and finishing with the manner of driving of a particular owner.

Besides, the road infrastructure also has considerable value (compare, for example, the unlimited highways of Germany and the network of roads in Karelia, where the dirt roads are quite a usual phenomenon). Invaluable helpers in this delicate matter will be an oil dipstick and an inspection window in the crankcase of your motorcycle. Or a transparent tube, as is done on some models of KTM motorcycles.

When is it really necessary to change the oil in the motorcycle engine? 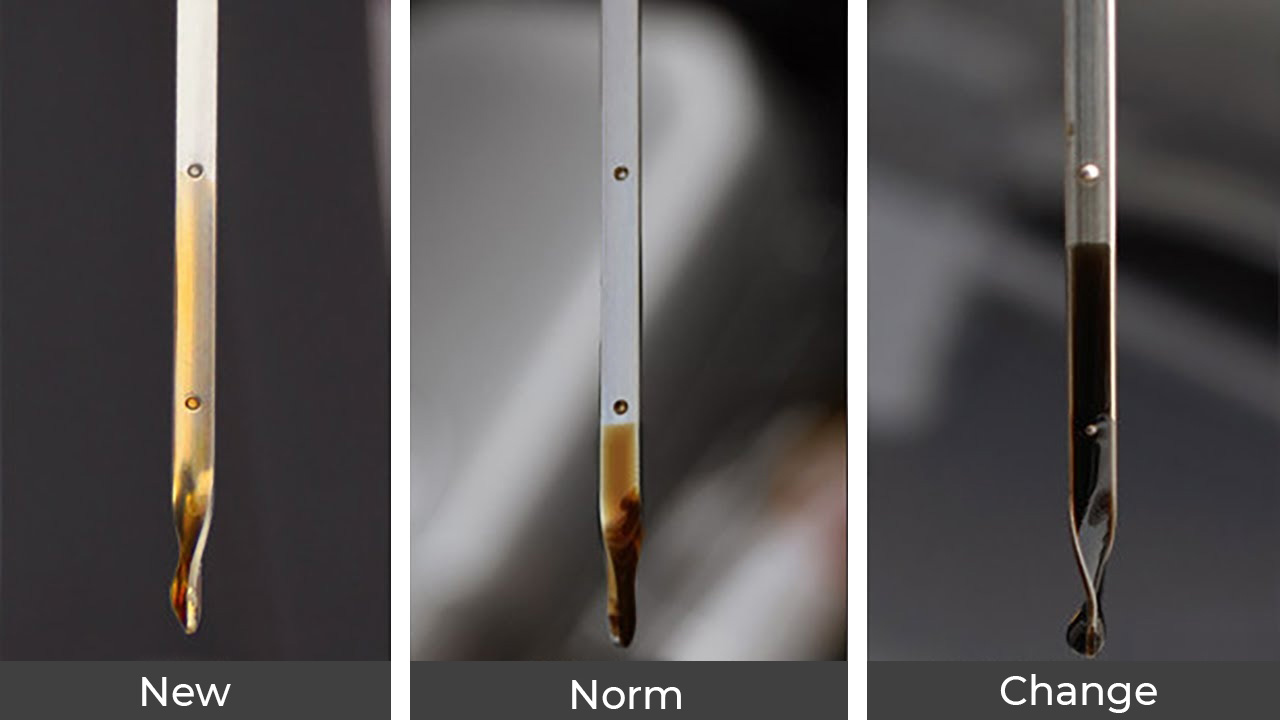 Visually assess the condition of the filled oil and the degree of its consumption is still the best and safest means of control. Sometimes the onboard computer optimistically informs you about the next change of oil only after 3100 miles of run and you see the black substance on the mark “Min” of the oil dipstick.

The main thing to understand when asking about oil change frequency is the four main aspects that the oil is responsible for.

True, new motorcycles already after a season or two often change their owner and, knowing in advance about such prospects, the first owner can save on the frequency of change, knowing full well that for his share of the resource of the motor is enough.

So when does the oil in the motorcycle engine requires replacement?

Motorcycle engine oil change interval, as mentioned above, can vary greatly. If you have NOT sports equipment, subjected to overloading, where changing the oil after every race is commonplace, then the average service interval is better to keep around 3100-3800 miles.

The answer is that when you ride a motorcycle, a small number of combustion products pass by the rings – into the crankcase, introducing water in addition to pollutants. Harmful substances mix with the oil and spread throughout the engine through the oil pump, where they can begin to destroy small but expensive parts.

If your bike is only used for short rides and is rarely fully warmed up, that is, left at operating temperature for less than an hour, moisture will accumulate and dilute the oil, degrading its lubricating properties, cleaning, and cooling functions. If your bike is almost always used for short runs, and not always running fully warmed up for long periods, you should change the oil about three times a year. Ideally, you should warm the engine up to operating temperature and not shut it off for an hour at least 2 times a month.

We recommend changing the oil filter at every oil change. Contaminants and chips that are bad for the engine accumulate in the filter. Why tempt fate? To be sure, you can cut open your old filter with a solvent cleaner, and see if there are any harmful elements (like metal shavings).