What is a cruiser motorcycle

The name of this class of motorcycle suggests that you can go on a long journey on it. It is characterized by comfortable footrests, soft leather seats, backrests, and armrests in the passenger seat. Cruisers look luxurious - the abundance of chrome, leather, and vintage elements instantly attracts the attention of others. 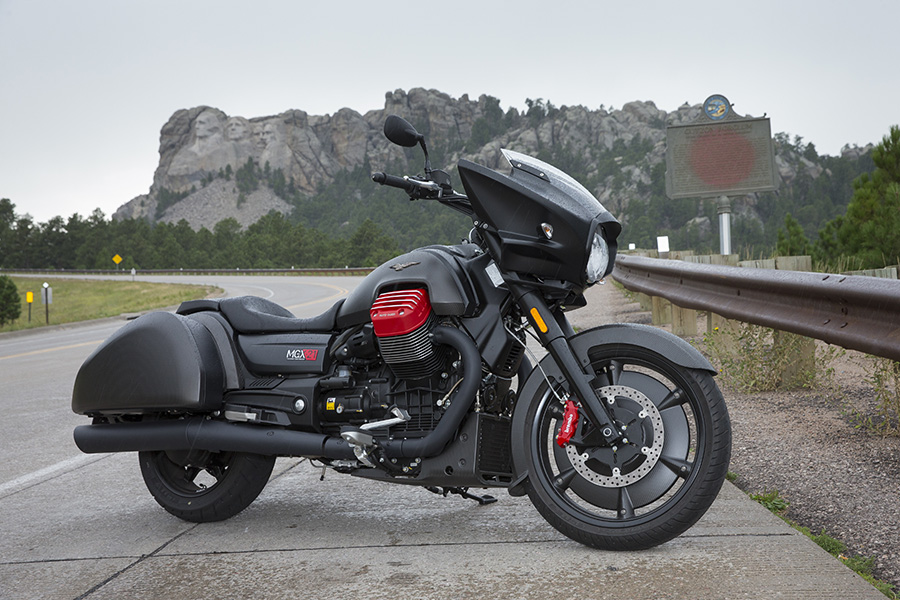 The cruiser is not suitable for beginners - it is heavy, powerful, and not as maneuverable as urban models. The cruisers are not designed for off-road use either, their element is long trips on asphalt tracks. For this purpose, a volume tank, cases, and a tractive engine are provided.

So, a cruiser is a motorcycle for the road. And for the roads in the most romantic sense of the word. You can feel pleasure from owning it, you can enjoy the sound of the motor, the luggage space, the chrome, in a word, anything, but the further the road will go from the "romantic ideal", the lesson this motorcycle you will enjoy it. 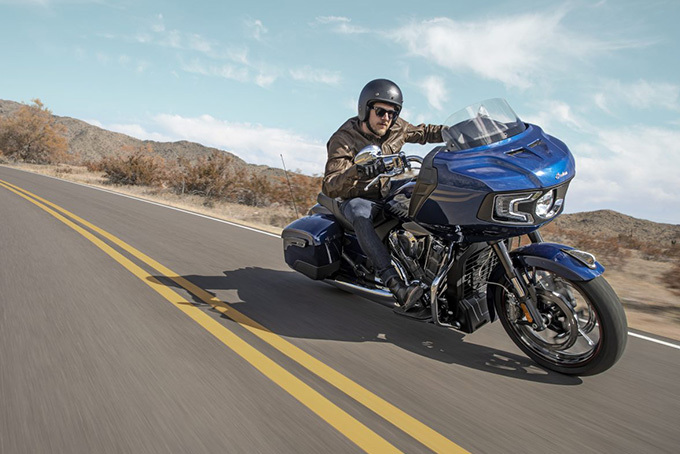 With the advent of the motorcycle, the industry rapidly evolved, giving way to more advanced and high-performance two-wheeled models. This included the U.S., with its era of big V-Twin engines of the golden era, thanks to manufacturers like Crocker, Indian, Excelsior and Harley-Davidson. U.S.-based motorcycle companies not only used these designs in the mid-1900s, but said they would serve as the visual inspiration for the lion's share of production motorcycles that were subsequently produced-a trend that continues to this day.

Along with the bike's relaxed riding position, ample torque, and travelability, their typically American aesthetic plays a major role in distinguishing them from other motorcycle styles and represents a major selling point for biker crowds. That's not to say that foreign manufacturers haven't tried to emulate this style or give it a unique twist, although cruisers are generally American at heart.

That's my attachment to the word, isn't it? And that's because I still had an almost complete list of requirements for such a motorcycle just for a long-distance ride on the highway when I bought it.

Speaking of bags. My side bags are quick-release, but even without them I still have a back "suitcase" Each saddle bag measures 8 inches. This means that I can safely carry a repair kit for the wheels, cover, chain, backpack with things, and all it easily fit into just 1 bag. Is it nice?

Absolutely, but to travel (especially if it's with tents) has to curb your appetite, and the ability to carry a bunch of stuff with a few ... corrupts relaxes. But in general, yes, the chances that you show up on the horizon motorcycle with bags will be so you need now a harness, much higher than the same sportbike.

What happens, if you take off all this kit? It will be a cruiser, but not absolutely - not a canonical "chopper", but also not a cruiser ready for "cruising". In short, it won't be much different from an HD 883. What is the sense of bigger cubic capacity in this case? Well, first of all, acceleration. Strange as it may seem, even the owners of "quiet" bikes sometimes change their machines for "faster". The second, and no less important point - the roar of the motor. Not for nothing, owners of such vehicles pay much attention to the sound of the muffler and the muffler as a whole.

In general, the motorcycle-riding position is an individual concept. I found it uncomfortable to sit on Valkyrie 1500 for some reason. Nevertheless, the seat on such a motorcycle is comfortable. It should be comfortable if we remember that our task is to ride far away and the purpose is to ride rather than "to get fast".

A person who has never sat on such a motorcycle, I can suggest to sit down in an ordinary office or computer chair, stretch your legs horizontally, put them on the floor and pull them slightly toward you so that your feet touch the floor completely, but it does not seem that you are pulling your feet somewhere. That's pretty much it. 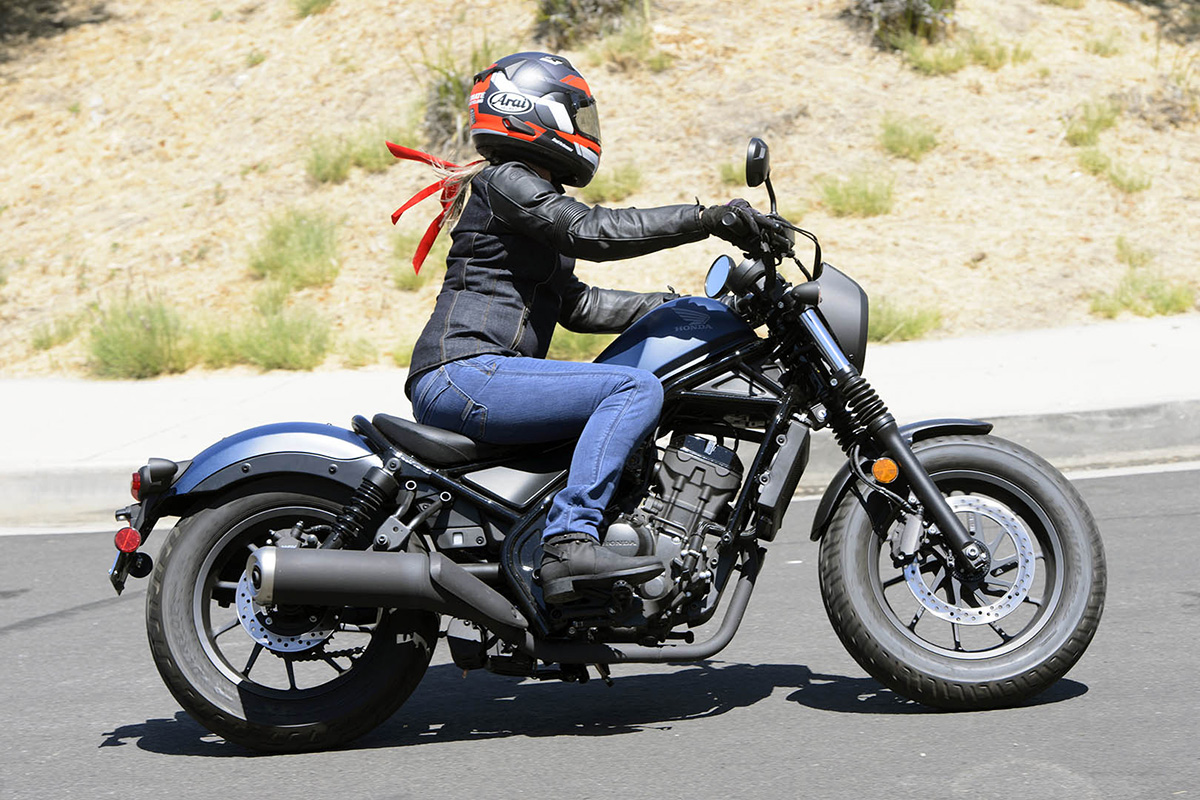 And here is where everything is radically different from any other class. The main thing that should not be forgotten is that this motorcycle is designed for leisurely travel, preferably in a straight line, and in no way implies entering corners at sporty angles. Yes, I'm unlikely to enter a turn at the same speed at which a sportbike or even a road bike will do it. The bike may even be able to do it, but such gestures are not the sense of movement on this bike. Although I've tilted it up to the footrests a few times, strong tilts are still not its pluses.

If you have a fast bike, you can easily imagine what 7 seconds to 100 is. Now read the paragraph about the landing again, take that pose and imagine accelerating in it. Bullshit? That's what I think. That is, the opportunity to break away from the flow of the start is, I use it regularly (if the further road is empty), but in general - not to say that I have a big difference 6.3 there, 7 or 10. I did not measure the acceleration - 6.3 is the figure from the Internet.

But what's interesting - it would seem, then why do you need more liters at all? Would you get 600-750cc and go for a drive?

In general, many people do that. But my acquaintance with such volume with passenger and cargo has done 100 and no more. And he is light, and passenger chooses... well, in general, not heavy either.

It is in general the answer - you need power for the sake of speed reserve, acceleration reserve. Not for 125+ mph. Gold Wing can, he has a top speed of 135 mph it seems.

What to look for when buying a cruiser 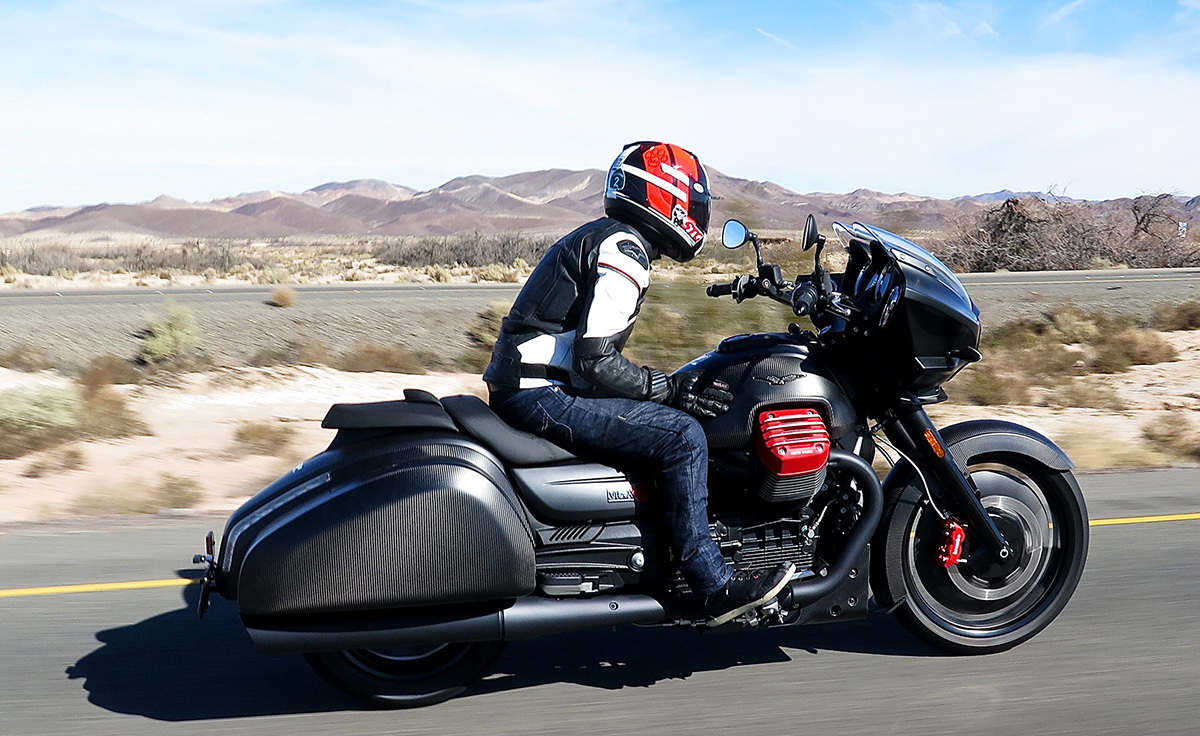 Now that you're familiar with a little history of cruisers, let's delve into the five most important aspects to consider when buying a motorcycle in this class (in order of importance).