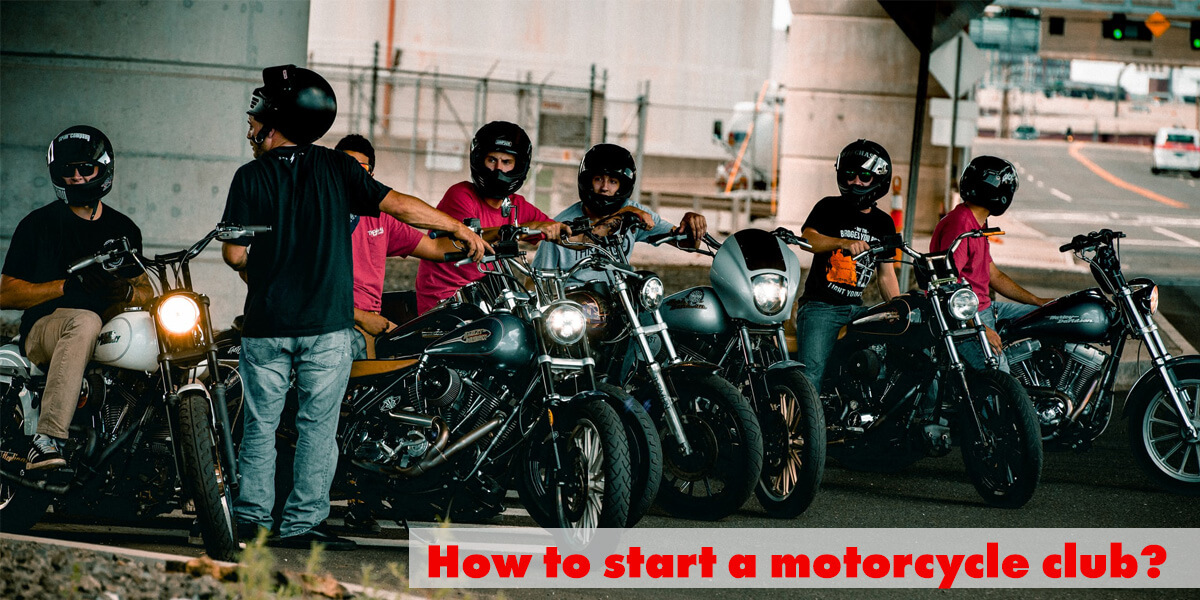 How to start a motorcycle club?

There’s something about the open road that just speaks to the soul, and there’s nothing quite like the feeling of freedom you get when riding a motorcycle. For many people, motorcycles aren’t just a way to get around – they are a lifestyle. If you’re one of those people, and you’re looking to start your own motorcycle club, you’ve come to the right place. In this article, we will walk you through the step-by-step process of starting an MC (motorcycle club) without getting permission from the authorities.

In 1924, an active motorcycle movement began, which eventually formed the American Motorcycle Association (AMA). The first bikers appeared in the United States quite a long time ago, as far back as the 1930s. In 1948, demobilized veterans formed one of the world’s first motorcycle clubs, Hell’s Angels, in California. More than once in the press there was information that the club was named so in honor of a squadron that had fought in World War II, in which some of the future members of the club served. However, the Hell’s Angels themselves refute this, stating that there were several squadrons of the same name, but the club is not named after any of them.

The Purpose and Types of a Motorcycle Club 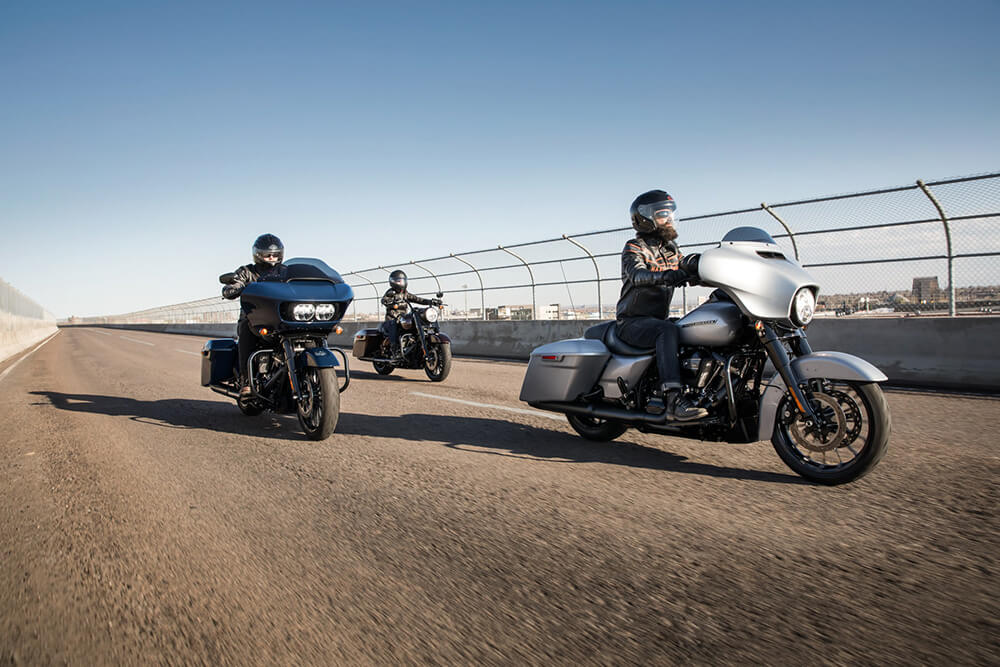 Before we dive into the nitty-gritty of starting an MC, let’s first take a step back and understand what an MC is and what its purpose is. An MC, or motorcycle club, is a group of like-minded individuals who share a passion for riding motorcycles. There are different types of motorcycle clubs, ranging from social clubs to racing clubs to outlaw gangs.

So, as we can see now, the laws of motorcycle clubs have been formed long enough and we may say, that they have passed the test of time. As a result of the development and spread of motorcycle clubs, over time, certain “concepts” – terms, should be known. 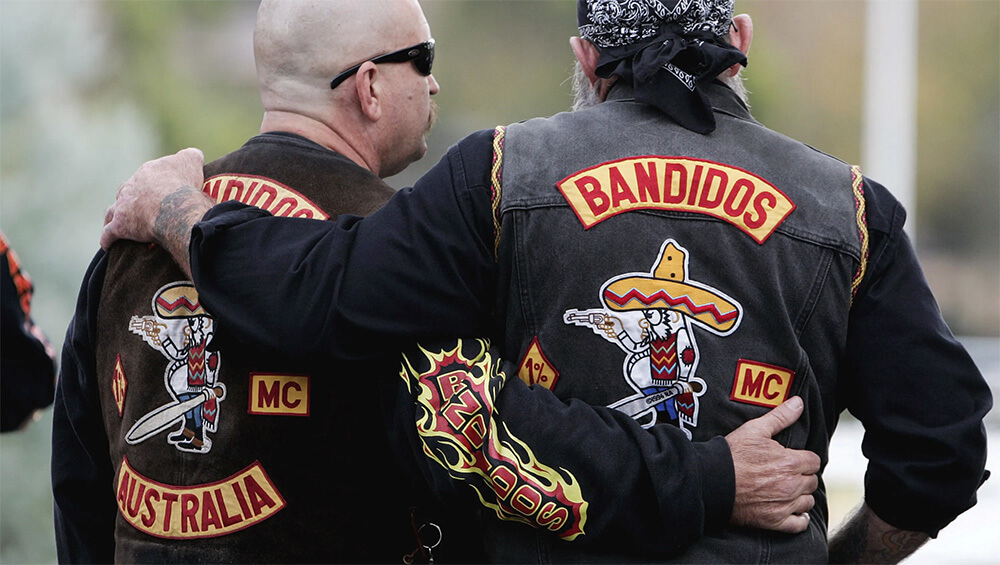 Opening a motorcycle club has to do with both the legalities and the subcultures. Therefore, if you are seriously thinking about creating a new MC, in addition to the Internet, we would advise asking representatives of the local motorcycle community, motorcycle stores, and motorcycle buddies: who is among the motorcycle clubs in your area.

Without any conflict, you can get the status of a motorcycle club by introducing yourself as a local public organization – AMA, but also representatives of the local 1% club. Organizing your own motorcycle club without the knowledge of the locals can turn into a negative attitude towards you and be perceived as disrespectful. Discuss with the local club your idea, and how you will be different from existing clubs.

Be clear about your goals for starting a motorcycle club and try to know the answers to the following questions: What region and territory will the club belong to? What motorcycle clubs exist and have existed in the region before? Determine the colors of your motorcycle club. Think about patches to identify the members of your future motorcycle club.

Individual identification marks of the club you can put on biker jackets or motorcycle helmets.

Rules of the motorcycle club

Create a set of rules that every member of your motorcycle club will have to follow. The rules should include:

Now that you have a clear vision for your motorcycle club and a set of rules in place, it’s time to start recruiting members. There are a few different ways you can go about doing this:

As you are recruiting members, be sure to screen them carefully to ensure they are a good fit for the club and that they will uphold the club’s values and rules.

Now that you have a few members, it’s time to start planning some club activities!

Some ideas for club activities include:

Be creative and have fun with it!

Membership Fees and Costs of Club

Now that you have a few members and you’ve started planning some activities, it’s time to start thinking about how you will fund the club. There is an option for this – charge membership dues.

Dues should be reasonable and cover the costs of running the club, such as purchasing promotional materials, renting space for meetings or events, and so on. You may also want to consider charging a yearly membership fee to help with larger expenses, such as buying insurance for the club or taking care of legal fees.

Appoint officials for your club

Now that your motorcycle club is up and running, it’s time to appoint some officials! The positions you will need to fill will depend on the size and structure of your club, but some common positions include:

These positions come with different responsibilities, so be sure to appoint people who are up for the task and who will work well together. Congratulations! You’ve now started your own motorcycle club! Be sure to enjoy the ride and make some great memories with your fellow members.

Starting a motorcycle club can be a lot of work, but it’s also a lot of fun. Be sure to enjoy the process and make some great memories with your fellow members.