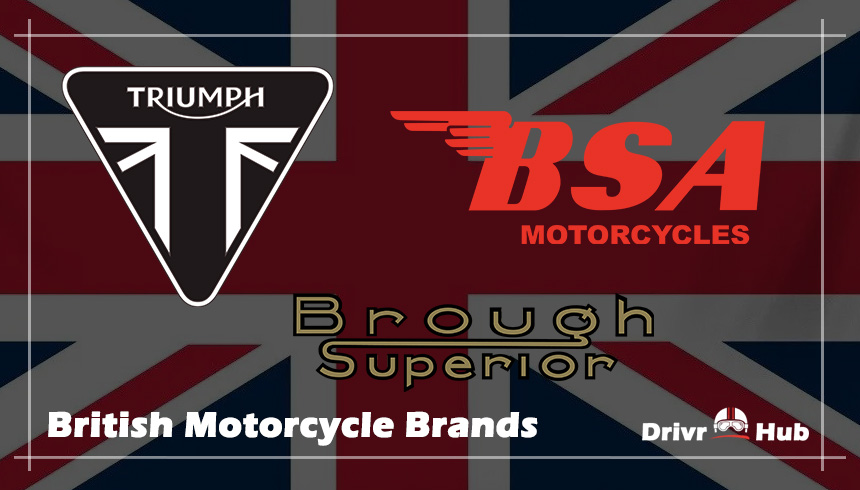 British motorcycle companies have been around since the dawn of time, producing some of the most iconic and beloved motorcycles in existence. From Triumph to Norton, these brands have left an indelible mark on motorcycling history, providing riders with reliable, stylish, and powerful machines for generations. This article takes a look at some of Britain’s best motorcycle manufacturers, discussing the history and evolution of these iconic companies.

England motorcycle companies pave the way for others. Their top-notch and innovative designs motivate their customers to ride. The following are some of the British bikes that are popular today.

The Triumph brand of motorcycles has a long and storied history, dating back to 1885 when the first Triumph Engineering company was established. However, it was not until 1972 that John Bloor purchased the manufacturing rights and name of the company, one year after the original brand of motorcycles was sold in 1971.

The new Triumph Motorcycles Ltd. quickly established itself as the largest motorcycle manufacturer in the United Kingdom. In the period of time between June 2016 and June 2017, Triumph sold 63,400 motorcycles, solidifying its position in the global market as an established bike builder with a wide variety of bike styles available.

Today, Triumph is widely recognized as one of the leading motorcycle brands in the UK and in the world and continues to produce quality bikes that riders can enjoy for years to come.

Vincent Motorcycles was founded by Philip Vincent in 1928 and quickly established itself as one of the foremost motorcycle manufacturers in Britain. In its heyday, the company made several innovations that revolutionized how motorcycles were built and ridden.

These included the use of lightweight alloy materials for engine parts, an improved “OHC” engine design, and a frame that was designed to better accommodate the rider. The Vincent Motorcycles brand ceased production in 1955, but its legacy lives on in the minds of motorcyclists around the world who appreciate the engineering achievements of this remarkable company.

The Norton Motorcycle Company has been producing bikes since 1902, when James Lansdowne Norton founded the company in Birmingham, England. Over its long history, the company has produced some of the most iconic bikes ever made, including the Manx Grand Prix Racer and the Commando 961.

Today, Norton continues to provide riders with quality bikes that combine classic styling with modern engineering. With a wide range of off-road, street, and touring motorcycles available, Norton has something for every kind of rider.

The Birmingham Small Arms Company, or BSA for short, was established in 1861 and quickly established itself as one of the leading British motorcycle manufacturers. Over its long history, the company has produced some of the most iconic bikes ever made, including the Gold Star and Royal Enfield Bullet.

BSA motorcycles were widely used by military forces around the world, including the British Army and Royal Air Force. The company ceased production in 1973, but the vintage look and feel of a BSA motorcycle still appeal to riders today.

If you’re a fan of vintage motorcycles, then the name Velocette is likely to be familiar to you. This British company has a long and rich history, dating back to 1904. In those early days, Velocette was known for hand-building premium performance motorcycles that could compete with the best from brands like BSA and Norton.

And it wasn’t just all talk – Velocette went on to win two world championships. However, it wasn’t until the 1960s that Velocette really established itself as a leading motorcycle maker. This was thanks to the introduction of the Velocette Venom, with its distinctive fishtail exhaust.

The Venom proved to be hugely popular and helped to propel Velocette into the spotlight. Despite its pre-war success, it wasn’t until the 1960s that Velocette truly became a household name. Venom continues to hold an important place in motorcycle history – it holds the record for the greatest distance travelled by a production motorbike with a capacity of 500 ccs in a single day. An incredible 2,400 miles were covered at an average speed of 100.05 miles per hour. Not bad for a bike that’s nearly 50 years old!

AJS is another British motorcycle manufacturer with a long and storied history. The company was founded in 1897 by the Stevens brothers and began producing bikes shortly afterwards. AJS had great success on both road and track, winning several Grand Prix world championships during the 1930s and 1940s.

Today, AJS still produces quality motorcycles that are perfect for riders of all levels. Whether you’re a beginner looking for an easy-to-ride entry-level bike or an experienced rider wanting something more powerful, AJS has a bike that will fit your needs. 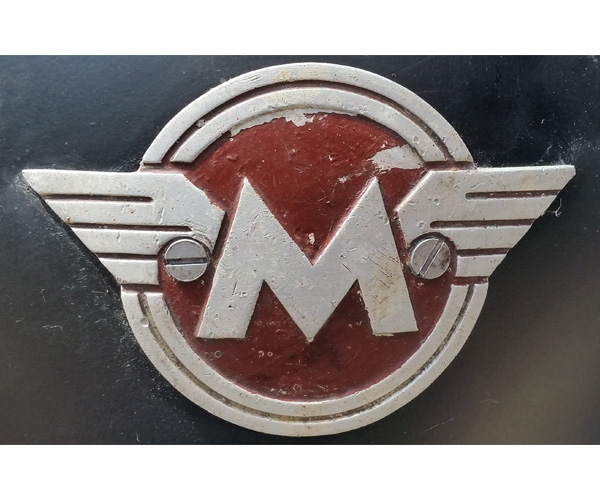 Despite the fact that the G50 was a machine designed specifically for racing and enjoyed a great deal of success on the various racing circuits, the manufacture of the vehicle halted in 1963. In the late 1980s, the corporation experienced a brief resurgence, but it was not very successful during that time. Today, the Matchless name continues to be synonymous with high-quality motorcycles that pays homage to the brand’s rich history.

In the early years of the twentieth century, a young British man named TE Lawrence rose to prominence as a result of his exploits in the Arab Revolt. Lawrence quickly became known as Lawrence of Arabia, and he developed a reputation as a skilled military strategist and a fearless leader. During the war, he rode a Brough Superior motorcycle, and he came to appreciate the bike’s outstanding performance and quality.

After the war ended, Lawrence wrote a glowing review of the Brough Superior in The Times, which helped to make the bike an overnight sensation. The company became famous as a direct result of Lawrence’s endorsement, and the Superior was an immediate commercial success. Today, Brough Superiors are highly coveted by collectors, and one Alpine Grand Sports model sold at auction in 2014 for a price that broke the previous record by £315,000. Thanks to Lawrence’s endorsement, the Brough Superior remains one of the most iconic motorcycles of all time.

The history of English motorcycle manufacturing is a long and proud one. Some of the first motorcycles were designed and built in England in the late 1800s, and by the early 1900s, the country was home to a thriving motorcycle industry. Major manufacturers such as BSA, Triumph, and Norton were producing high-quality bikes that were exported all over the world.

In the postwar period, British motorcycles continued to be highly respected, with brands such as Vincent and Matchless achieving cult status.

However, competition from Japanese manufacturers began to take its toll in the 1970s, and by the end of the decade, most of the major British brands had collapsed. In recent years, there has been something of a revival, with new companies such as Ace Motorcycles carrying on the English tradition of building beautiful and distinctive motorcycles.

What are the most popular UK motorcycles?

The big four British brands of the 1960s and 1970s—Norton, Triumph, BSA and Matchless—are still popular today. Norton is best known for its Commando series of motorcycles which were first produced in 1967. The Triumph Bonneville is a classic British café racer which has been in production since 1959. BSA’s range of Gold Star motorcycles from the 1950s and 1960s remain popular today, especially the Gold Star Clubman model. Matchless is best known for its G50 model, which was produced in limited quantities between 1958 and 1963. However, international brands such as Honda, Yamaha and Suzuki are also popular in the UK.

It’s clear from looking at the history of English motorcycle manufacturing that the country has a long tradition of producing quality motorcycles. While many of the major brands have been eclipsed by more modern competitors, there is still a strong market for classic British bikes. As more people become interested in restoring these vintage machines, it’s likely that this tradition will continue to live on for many years to come. In the meantime, manufacturers such as Ace Motorcycles are continuing to fly the flag for British motorcycle manufacturing, and their success shows that there is still plenty of life in this iconic industry.