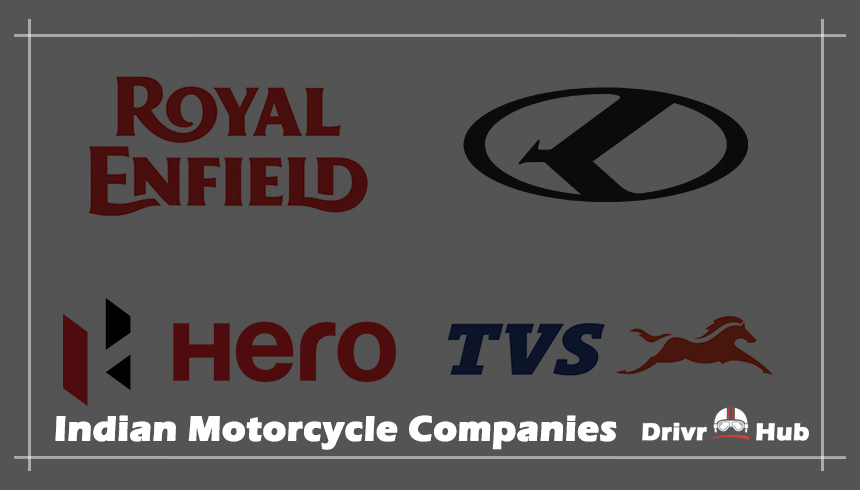 Motorcycles from India have become increasingly popular. With expanding production, many top motorcycle brands are now based in the country, offering a variety of models and styles to accommodate different tastes. These India motorbikes offer quality, affordability, and performance that make them suitable for a range of riders. In this article, we will explore some of the top Indian motorcycle brands, their history, and more!

Let’s look at some of the most popular India motorbikes below:

Royal Enfield has become a must-have for those looking for a classic, rugged ride that can take them the distance. Founded in 1901, this Indian bike manufacturer’s simple designs and reliability have made it one of the most recognizable motorcycle brands around the world.

Whether you’re touring through the city or heading out on an adventurous cross-country trip, Royal Enfield is known for offering riders a reliable and timeless machine perfect for any journey. With popularity among enthusiasts and rich history stretching over a century, Royal Enfield certainly lives up to its historical legacy as one of the leading bike brands in the world. 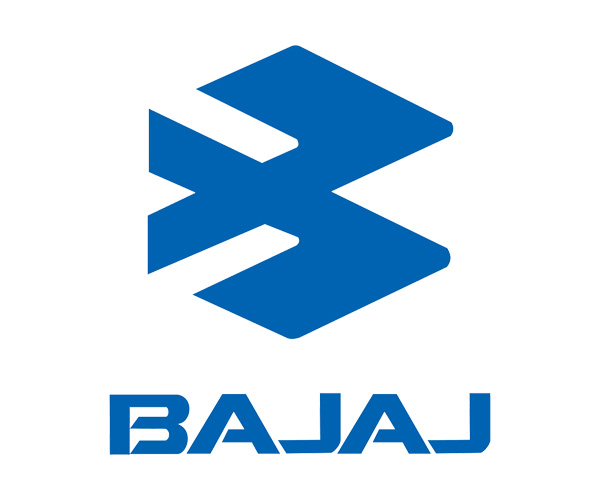 Bajaj Auto is an incredible success story. Founded back in the 1940s by Jamnalal Bajaj, this Indian multinational has cemented its position as one of the top two-wheeler and three-wheeler manufacturers in the world. Headquartered in Pune, Maharashtra, it produces a massive range of vehicles, including motorcycles, scooters, and auto rickshaws.

Amazingly, Bajaj is now the largest three-wheeler maker on the planet! With more than 75 models to choose from, Bajaj offers a broad selection of vehicles for just about every type of user imaginable – ranging from everyday commuters to commercial fleet buyers. No matter what you’re looking for – quality performance or attractive styling – there’s definitely something for everyone with Bajaj.

For over four decades, Kinetic Engineering Limited has been an institution in Indian automobile manufacturing. Founded by HK Firodia back in 1972, the company was originally known for being a distributor of two-wheelers under the Kinetic Honda and later, Kinetic Motors names.

In later years, Kinetic Engineering developed a collaboration with one of the industry’s foremost innovators and giants in its own right – Honda Motor Company – to launch a line of scooters that incorporated electric starters and revolutionary transmission technology that did away with gears entirely. The joint project between Kinetic Engineering and Honda Motor Company remain powerfully influential and important to the modern history of automotive innovation today.

Located in Gurgaon, Haryana, Harley-Davidson India is a wholly-owned subsidiary of Harley-Davidson and has been operating since 2009. India offers customers a selection of 11 motorcycle models, as well as a comprehensive selection of parts, accessories, and general merchandise only available through authorized dealerships.

Currently, the company operates 29 dealership locations across the country – two major ones being New Delhi and Gurgaon – with several others located in cities such as Coimbatore, Chandigarh, Mumbai, Hyderabad and Bangalore. This way, those who desire to purchase a Harley-Davidson motorcycle in India can find one easily near them.

Founded in 1978, The TVS Motor Company has become a prominent name in the motorbike manufacturing industry. With its corporate headquarters located in Chennai, India, this motorbike enterprise is an Indian multinational company that stands as the third largest motorbike firm in India based on the annual revenue of over 20,000 crores (US$2.8 billion) made during the financial year of 2018-19 alone.

The robust capacity of the business yields an impressive 3 million units annually and is capable of producing more than 4 million motorcycles per year. On top of this, they are also India’s second largest exporter, and their products are available in more than 60 countries worldwide. As a subsidiary of the TVS Group, TVS Motor Company gives off notable contributions to the whole group and remains a pillar for success up to this day.

Hero Motocorp Ltd. is an impressive company, and its success record speaks for itself. Founded in 1984 and headquartered in New Delhi, India, the company manufactures motorcycles and scooters that are popular across the globe. Hero Honda Motors has even won international recognition as one of the most respected companies in the world in Forbes’ 2006 list of 200 Companies. No wonder why it is also the most successful two-wheeler manufacturer in the world, holding an astounding 46% of the market share for two-wheelers in India alone! The tremendous success achieved by Hero Motocorp Ltd. shows that though their products may be small, their impact on people’s lives around the world can be huge.

The Suzuki Motorcycle India, Private Limited (SMI) has an impressive pedigree in the Indian automotive industry, being the third venture undertaken by legendary Japanese manufacturer Suzuki Motor Corporation. This relationship dates back to 1982 when Suzuki and Indian car manufacturer TVS Motor Company joined forces to form the joint venture known as TVS Suzuki.

After TVS sold its stake in 2001, Suzuki didn’t remain idle — rather, they regrouped and relaunched the same year with a new Pvt. Ltd status was renamed as SMI. After that, they wasted no time in setting up a state-of-the-art production plant in Gurgaon. With such a strong foundation, it’s clear to see why SMI is making waves throughout Thailand and elsewhere in Asia!

Mopeds India Limited, more commonly known as Suvega, was an Indian two-wheeler manufacturer. It is particularly famous for its technical partnership with Motobécane of France to produce and sell the Suvega brand of mopeds.

The company earned its popular name by being the first individual firm in India to launch mopeds and scooter models in the country. Its flagship product was the Motobécane Mobylette, referred to as the Suvega Super 50, and it was India’s most successful two-wheeler until the 1980s. Even today, Mopeds India Limited remains a pioneer in introducing modern two-wheeler vehicles in India at a time when cars were yet to make their significant presence felt.

The history of motorcycle manufacturing in India

The history of motorcycle manufacturing in India is an interesting one. Since 1948, Indian companies have been producing straightforward two-wheelers, which has grown over time into the development of cruisers, sportbikes and scooters as well as commuter bikes. The early models were more geared towards city driving conditions, but manufacturers today are increasingly turning to India to be the hub of production for larger power bikes that are becoming popular around the world.

The changing landscape in India has encouraged manufacturers to invest heavily in research and development in order to keep up with international standards and meet rising demand. This investment is slowly but surely yielding success on a global scale, with some of India’s bikes now being recognized for their eye-catching styling, premium quality materials and innovative engineering solutions. It’s definitely an exciting time for India’s motorcycle industry!

What are the most popular bikes in India?

In India, biking is a growing trend, and there are many options as far as popular models of bike. The most frequently seen bikes on the roads of India include the Royal Enfield Classic 350, Bajaj Pulsar 220 and 150cc bikes, Honda CB Shine SP 125, TVS Apache RTR 160 4V, and KTM Duke 250.

All these models feature great performance ratings, powerful designs, and comfortable ride quality, which is why they have become so popular in the Indian market. Additionally, these models also offer great value for money with several additional features and overall strong construction. For anyone looking for a bike that is dependable and packed with features, any one of the above-mentioned popular models will not disappoint!

The history of motorcycles in India has been a long and fruitful one, with many iconic models having been produced over the years. Today, Indian motorcycles are renowned for their quality and design innovation, with several popular models becoming immensely successful amongst riders in the country.

From commuter bikes to sportbikes, cruisers to scooters, there is something for everyone’s style, budget and needs. As Indian motorcycles continue to gain recognition and popularity on an international level, it is likely that more manufacturers will be drawn to the country’s flourishing two-wheeler industry in the near future.